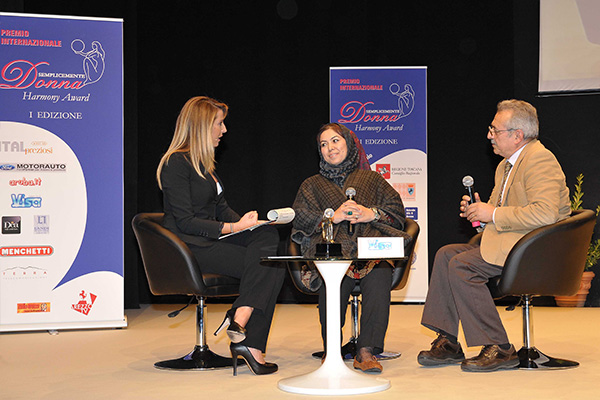 The other half of the sky in Afghan land has a sad smile. Sad but also full of hope for a future to be conquered.

Day after day, Mobina Khairandish with courage but not defiance, and strong in the strength of the ideal is proposed to its listeners.

Mobina Khairandish, journalist, young mother, is the symbolic example of a condition where the difficulty of everyday life is added to that of a change made difficult by a past that is not resigned.

Strengthened by a conviction and courage that can only make it special, he entrusts his being a woman, his love for an Afghanistan to the height of his true culture, to radio waves. From the microphone of the station, obviously "free", reaches, radiating in three languages, its listeners. He tells of denied rights, he listens, but he also offers concrete assistance to those who suffer the consequences of a darkening and obscurantist tradition. The phenomenon of women, who react, perhaps fleeing, to a life of violence, is punished with prison. Mobina then, as a paralegal consultant, gives help, thanks to a group that has formed around her.

The security problem for Afghan women is appalling.

Mobina, a woman of courage, sends her program "on air".

The title is "Open Hands" and thus illustrates the spirit with which it presents itself to the interlocutors.

Splendid Mobina, if in the sky of Afghanistan the kites of hope and smile can return to fly, it will be, perhaps, also a little thanks to her. 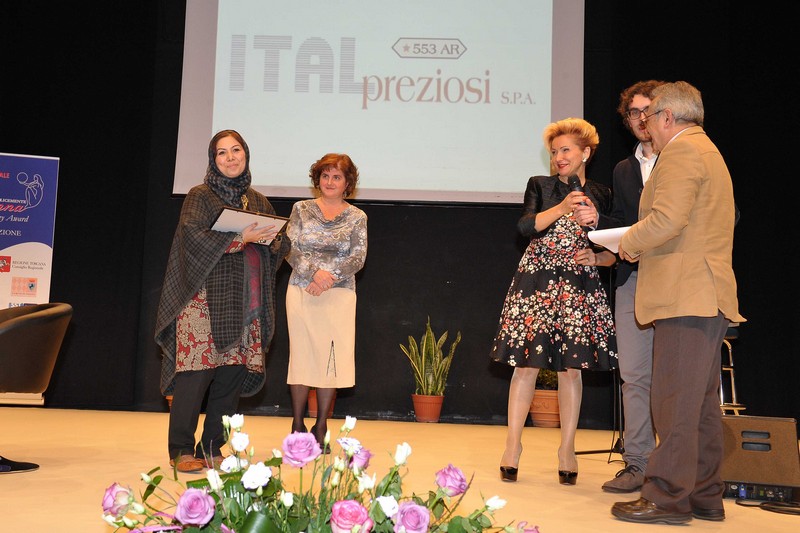 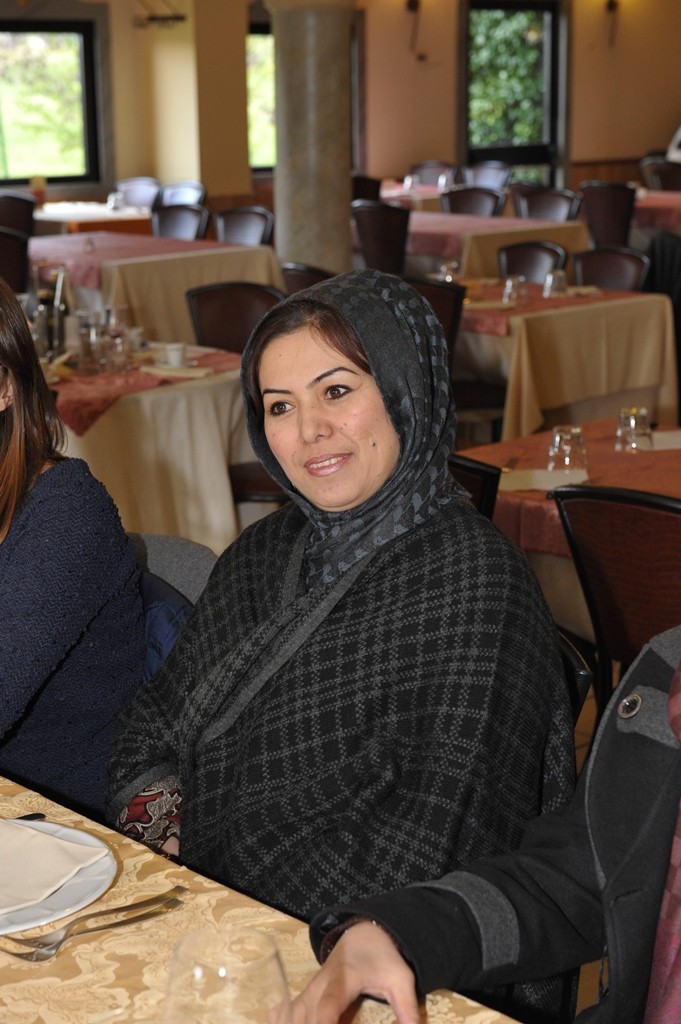 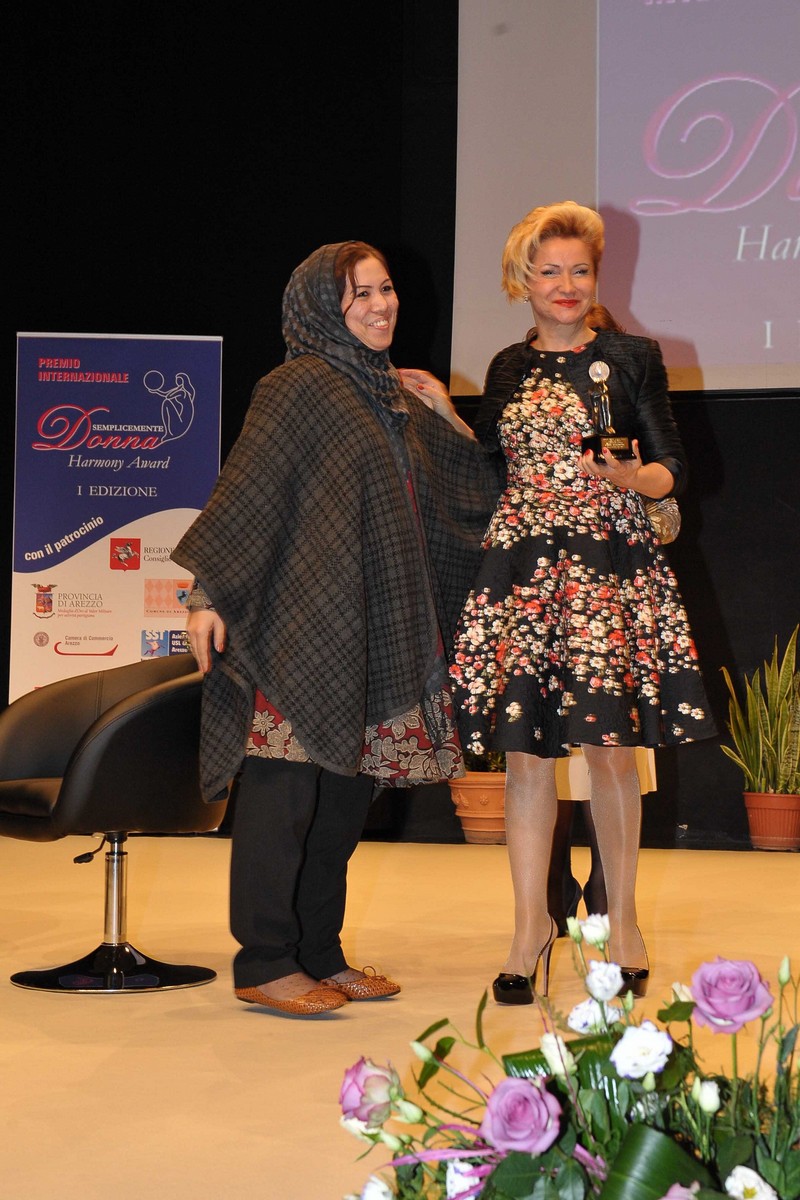