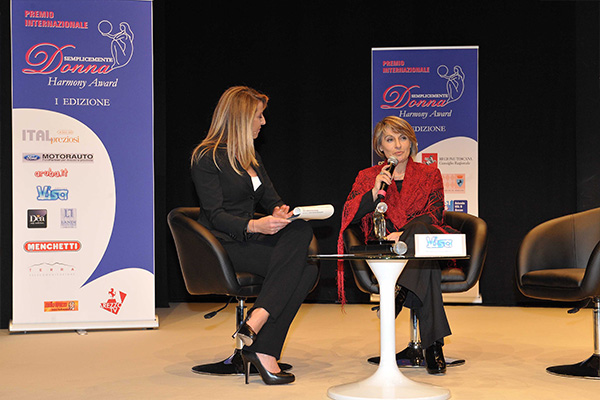 The earth, his, that of Calabria, made of intense aromas and strong passions, is in his soul. So intensely that she was right in a world that, perhaps abroad, in England, offered her everything that her specialist profession deserved.

He returns home, lives his political passion, and at the same time carries out his activity as general manager of the Field, a structure aimed at evaluating the territory. A commitment that could only lead her to represent the Region in Coldiretti.

In practice, it carries out an intense activity, which, on the one hand, attracts sympathy, and respect, on the other it exposes it to the offensive of those who tolerate "female interference".

Intolerance and an aversion that has no limits in the action, reaching the involvement of the staff. However, this does not prevent her from presenting herself as a candidate for Mayor. Elected is coming, and the satisfaction is great, because the difficulty was very great.

Bomb explosions, burning machines, waste management, are problems that have attracted the attention of the Anti-Mafia Commission, even if the municipality has never been a police station.

Anna Maria, without fear, starts the rationalization of municipal structures, with particular attention to schools, where the children of Romanian and Polish immigrants find their place.

It regulates the condition of municipal employees up to its precarious arrival, and proposes a program of accommodation in the town.

Anna Maria Cardamone, albeit in the dimensional difficulties of the Municipality, has made her work concrete and not a facade commitment.

But what a great love you must have inside for having been able to say no to the lights of the City and to be back among the small, but precious things of home... 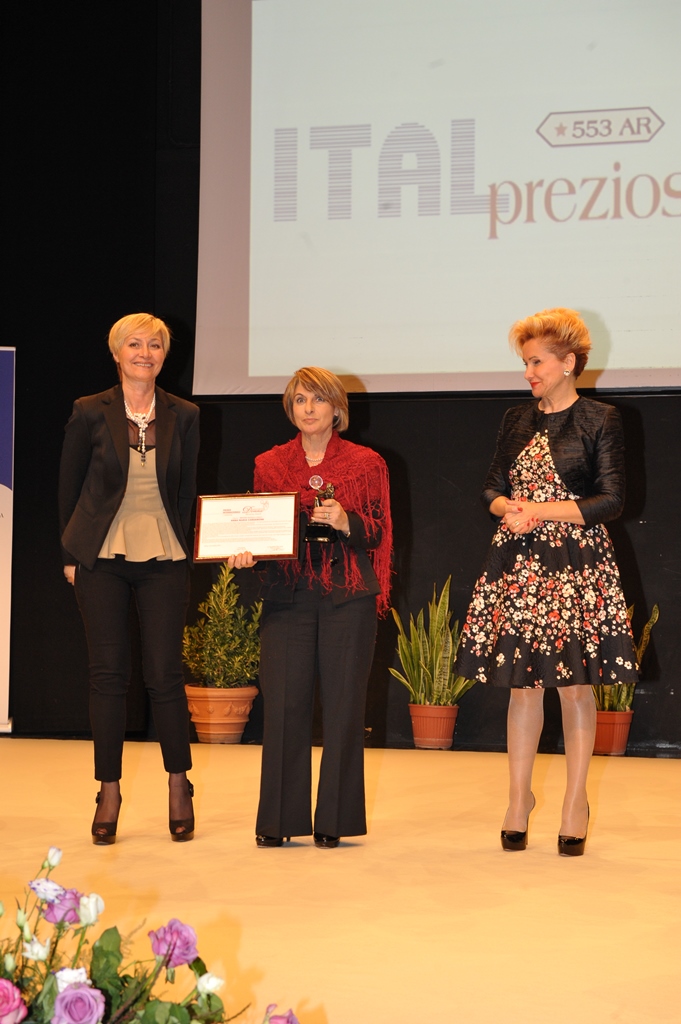 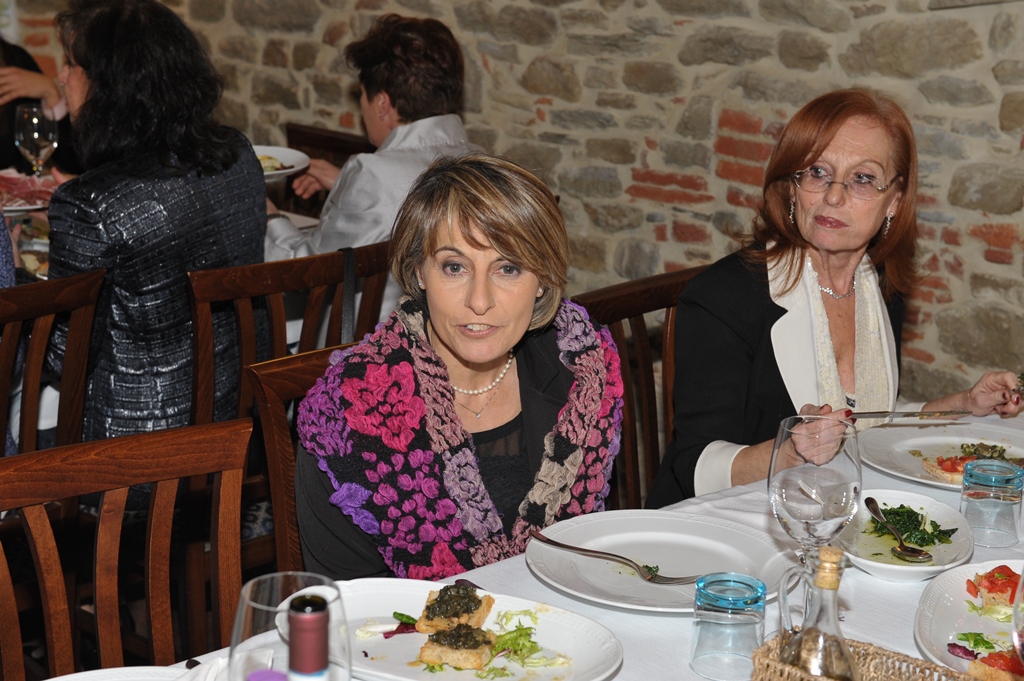